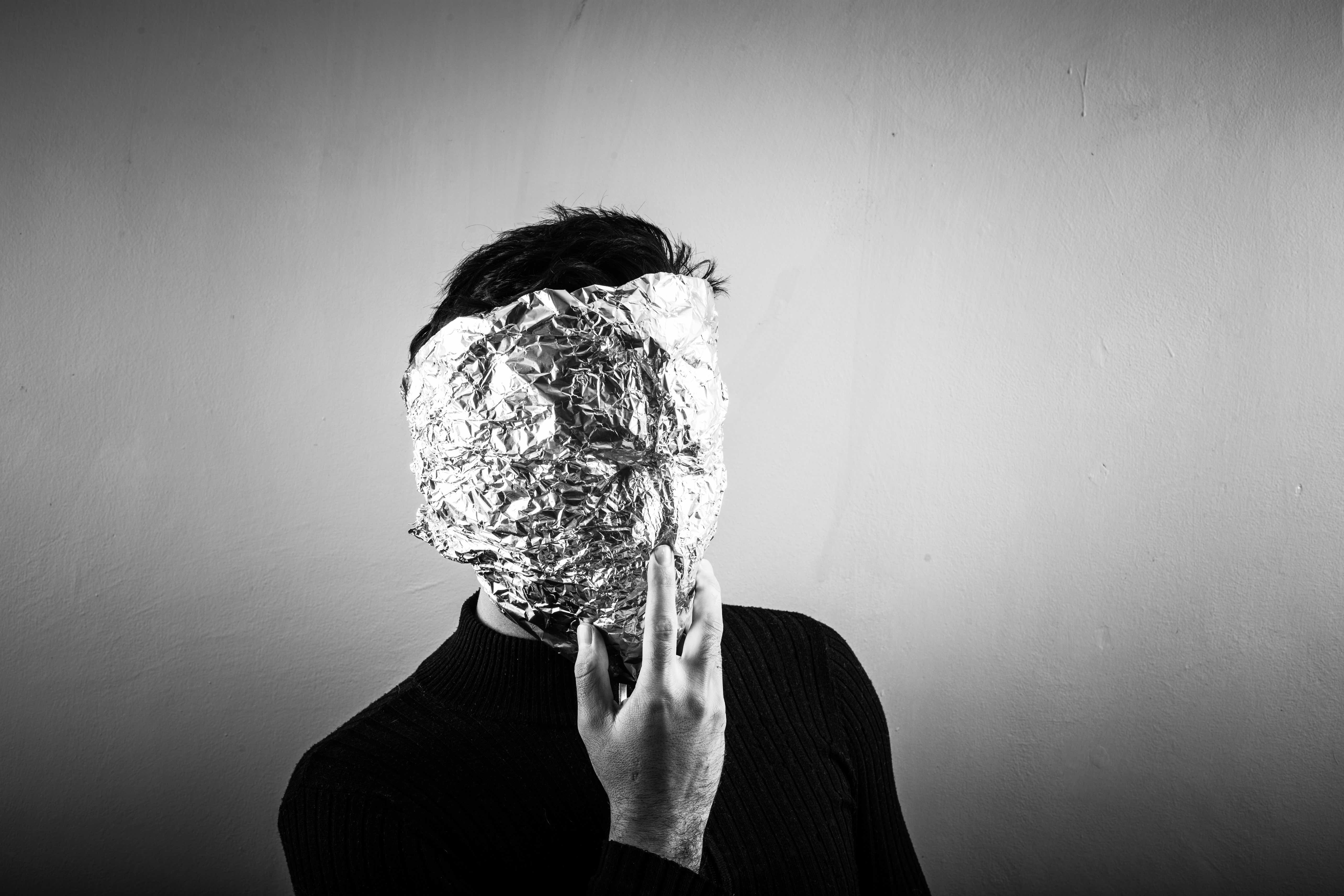 Fakes accounts are a huge problem in todays Internet world. On every site and platform or in every community you might find a huge amount of unreal accounts. Purpose of these fake accounts vary from scamming someone till just simply entertaining oneself by misleading the other. In total more than 40% of the social media accounts are identified as fake. In the following it is shown how fake accounts are relevant on various large, popular platforms.

On Facebook there are more than 80 Million fake accounts (!) around the world. That accounts for approximately 9 % of the total user base.

Fake accounts in Facebook provide some interesting characteristics. For example are 97 % of the fake accounts claiming that they are female (whereas there are 40-47% females in total on Facebook). More interesting stats can be found here.

In order to protect yourself of getting connected to a Facebook account it is quite effective to change your settings in the category “who can send you friends requests?” to only “friends of friends”. That way you make sure that at least of one of your friends knows this person – in case they have the not accepted just widely anyone.

Facebook itself provides a 10-point-guideline to identify fake accounts. Within them there are steps such as: “Check out the friend list. If found that maximum of the friends are of the opposite gender, it can be assumed that the profile is used either for fun or for random dating“ or the advise that “Fake profiles of girls usually have a contact no. in their info. Lets face it, girls harldy will have their contact no. in public. So watch out if the user exposes info that is unlikely for general users to unveil in public.“

However, the classification “fake” on Facebook also includes accounts of people who have simply two accounts (for whatever reason that may be!). Or also “fake”-like accounts, which represent for example people who use entirely different names such as “Hef Nolastname” on Facebook in order to stay anonymous. These people still use it as a normal account for personal purposes, but do not agree with Facebooks policy with “only real names” since they want to be anonymous. Hence, they might be identified by Facebook as a fake account in their statistics without actually being one.
For more interesting facts about Facebook see here.

Although ebay requests a pretty strong verification process (e.g. you need to confirm your actual postal address with a code you receive as a letter and you need to verify your paypal account with phone numbers) they still have to fight the battle against fake accounts. Unfortunately, it is tough to get numbers regarding the amount of fake accounts on ebay. So far there are no official statements or statistics about them. However, there are indeed quite a few fakes on ebay and they can be categorized mainly into these three kinds:

Fake accounts in order to get reviews (1) usually work in the same way: one ebay user buy a huge amount of very cheap products (for example empty standard white envelopes) from an ebay seller. What happens next is very interesting. Instead of buying them all at once the buyer chooses to pay for each of the e.g. 1000 envelopes one by one, with no shipping costs and a very low price. So the buyer and the seller pay a very low amount in total BUT are able to increase their reviews by 1000 (!) positive reviews. This gives an ebay seller a significant competitive advantage compared to other ebay seller who earn their reviews with actual, real and legal sales. Ebay tries to prevent those review trading actions, nevertheless it is hardly possible to prevent that completely. Our advice here: always pay attention not only to the quantity of reviews but also to the quality (regarding time, place, item, content and particularly when and from who the reviews were written!).

The second type of fake accounts is a specifically created (fake) account to increase bids on auctions. This way an ebay seller is able to increase the price of an item he is currently selling by bidding higher prices with his additional fake account. Ebay explicitly prohibits that kind of behavior but cannot always prevent it unfortunately. Here our advice is to not only check the previous comments and reviews but if possible go beyond that. However, this is quite annoying and time-consuming. A good option here is to rely on the “ebay-buyer-protection” or the “hassle-free-return” and buy only from specific auctions who include that. More information about the requirements for that can be found here.